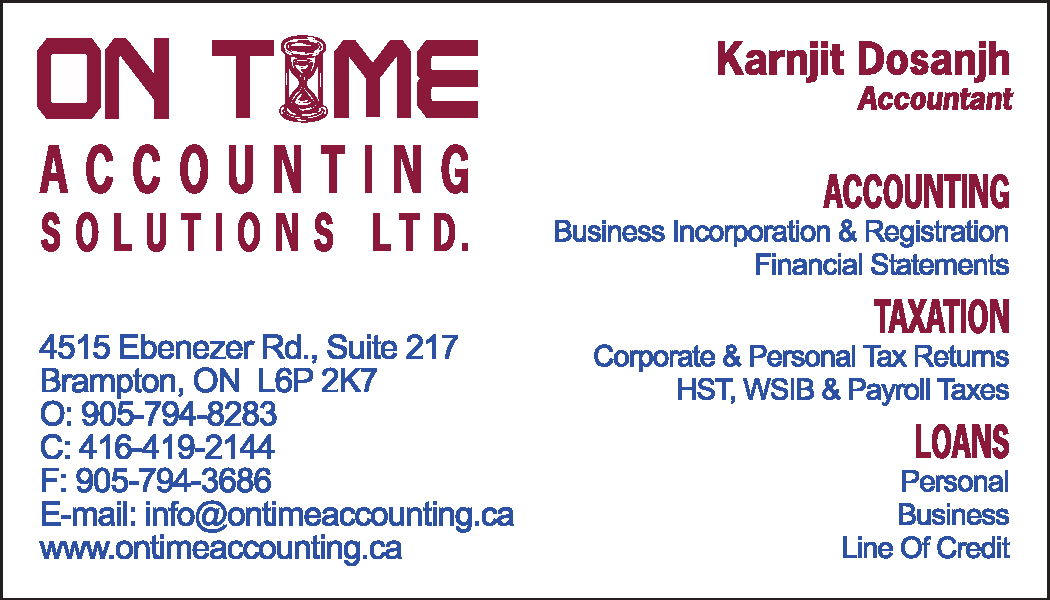 Very important information about Tim Horton Franshise business by your Corporate Accountant Vaughan.  Tim Horton restaurant owns majority of the market share of coffee in Canada. The restaurant that became Tim Horton’s got its start in Hamilton, Ontario, in 1964. By 1967, Ron Joyce, a franchisee of that company, had started an additional three stores, and he and Tim Horton, a National Hockey League legend, became official partners. In 1974, Horton was killed in a car accident and Joyce became sole owner of the company. Tim Hortons merged with Wendy’s International Inc. in 1995 and has more than 1,800 locations in Canada and the United States.
The goal of Tim Hortons in the United States is to duplicate the same commitment to product quality, value, cleanliness, customer service and community leadership that has been established in Canada by our affiliate, The TDL Group Corp. These basic principles are best executed by owner/operators who are dedicated entirely to the hands-on operation of their Tim Hortons restaurants, and are supported by an extensive range of services provided by Tim Hortons and its affiliated companies.

As of July 2005, there are over 260 Tim Hortons locations in the United States. These are situated in Michigan, Ohio, New York, West Virginia, Kentucky, Maine, Rhode Island, Connecticut, Massachusetts and Pennsylvania. Future expansion and opportunities will continue in these markets for the next several years.